Home Featured Posts Why We Ride Title Sponsor of 2014 Minimoto

Simi Valley, Calif. – April 30, 2014 – Why We Ride is proud to announce that they have signed on as title sponsor of MiniMoto USA’s 2014 race series: the Why We Ride MiniMoto USA Championship Series.“Our goal with this film has always been to educate and inspire viewers by celebrating the passion of motorcycling,” says producer/director Bryan H. Carroll. “What better way to carry on that mission than by supporting a program that develops young riders? I can’t wait to see an American win another MotoGP title, and maybe one of these kids will be the next to do it.” 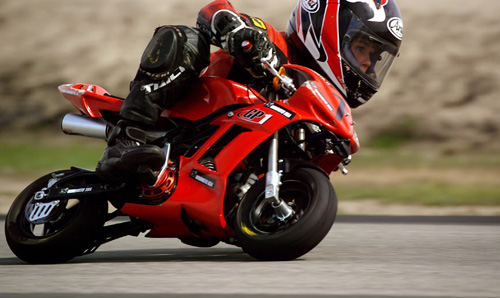 The new partnership will cover all ten races, including the series championship, and concludes with the presentation of the Why We Ride Championship Trophy for each youth class at the season closer, scheduled for October 26th at Buttonwillow Raceway. While the program places an emphasis on training younger riders, adults are also able to compete with minimoto, MiniGP, and asphalt-only supermoto machines, making these Why We Ride MiniMoto USA events a full family affair. 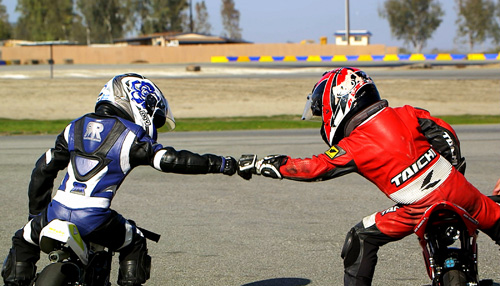 “One of the biggest points we tried to make with the film was that motorcycling truly is a family activity,” says producer James Walker. “There aren’t many opportunities for kids to learn how to road race at a young age, and what’s even more exciting about MiniMoto USA is that adults can race too. These race weekends really are fun for the whole family.”The next event of the 2014 Why We Ride MiniMoto USA Championship will take place May 10-11 at the Stockton Motorplex Park in Stockton, CA. For more information on the series, including registration, event schedules and more, visit www.minimotousa.com.